Caution urged as lockdown restrictions set to be eased 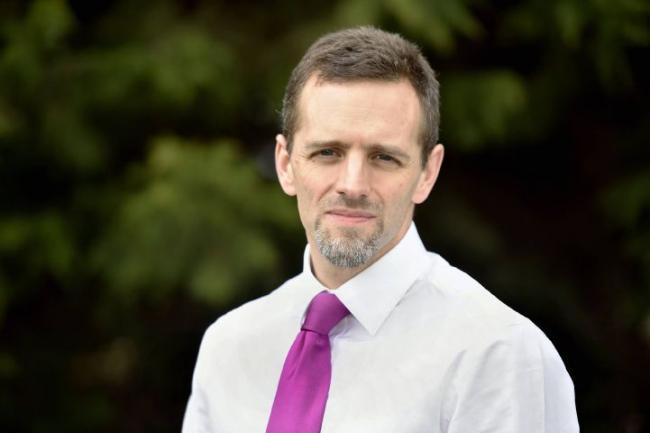 As the country prepares for easing of lockdown restrictions from next Monday, the number of new COVID-19 infections in Cumbria dropped to 114 in week ending 19 March, a 17% reduction on the previous week. Overall Cumbria recorded 23 new cases per 100,000 population, compared to a national average of 55 per 100,000.

The overall figure does mask some changes at a district level, including a 61% increase in cases in Barrow. However, the actual number of new cases remains relatively low.

The number of people in hospital with COVID-19 also continued to drop, although the south of the county did see a small increase in new admissions.

Data from the mass testing of secondary school students and staff continues to be reviewed, with a small number of school related outbreaks being very closely monitored and managed by Public Health teams.

The position in the county’s care homes is the most positive for some time, with only three homes currently experiencing outbreaks.

“This week’s figures are encouraging; our infection rate is continuing to drop and we are well below the national average. That said there are some things causing a degree of concern, in particular the much higher, and increasing, infection rates in some other north west Local Authorities and the small number of outbreaks we are seeing in schools.

“On Monday restrictions will ease somewhat, a little more social contact will be permitted, and that’s welcome. We all need to remember though that significant restrictions will remain in place including a ban on people from different households mixing indoors. It also remains vitally important to continue to follow the hands, face, space guidance to reduce the risk of infection spread. A further wave of infection is a real possibility and that would mean restrictions remaining in place for longer, something none of us want. So, I’d urge everyone to be cautious, don’t think this is over yet.”

The weekly COVID-19 situation report is available at www.cumbria.gov.uk/stopthespread

Key Points for Cumbria are: