International Nurses Day is an international day observed around the world on May 12 of each year, to mark the contributions that nurses make to society.

It is also the same date as Florence Nightingale’s birthday.

Their role this year has been instrumental in the fight against Covid-19 as they work tirelessly on the frontline.

The day was marked across all NCIC sites this week to celebrate the work our nurses do in hospitals, clinics and community settings.

Anna Stabler, interim chief nurse at North Cumbria Integrated Care NHS Foundation Trust, said: “Every day, our nursing staff go the extra mile for their patients and Tuesday was all about recognising you and saying a huge thank you for all that our nurses do.

“2020 actually marks 200 years since Florence Nightingale was born and we had planned to have huge celebrations to mark the occasion! Instead, we supported International Nurses' Day in a more virtual way than usual due to the ongoing pandemic.”

Nurses carry out a variety of roles. 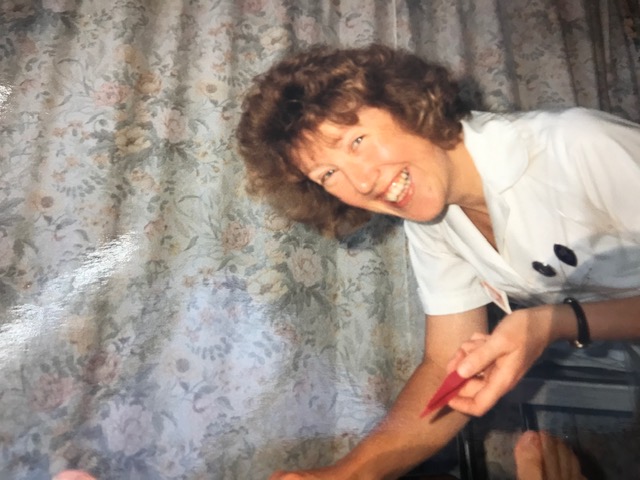 One of the trust’s longest serving nurses is Lesley Robinson.

She has been a nurse for 50 years after starting her career in 1970 as a cadet.

Aged just 16 she worked across both the Cumberland Infirmary and former City General hospital sites and was a familiar face on the old Ward 2.

In 1992, Lesley became a ward sister and stayed in that role for five years before becoming a vascular nurse practitioner.

During her career she has met Princess Anne - when she visited the hospital in the early 1970s - and has given many presentations.

She has also written for the acclaimed British Medical Journal.

“I like to think I’ve been proactive,” she said.

“I’ve given the best care I can to my patients in the vascular service.”

In November last year, Lesley won an award at the Society of Vascular Nurses conference.

She was announced winner of the SVN 2019 Services to Vascular Nursing Award.

Her advice for anyone wanting to start a career in nursing follows.

“It’s got to be a job that you really want to do,” she said.

“It is so rewarding. I’ve always worked in clinical care because that’s where I got the most satisfaction. You have to gain the confidence of your patients and I think I’ve done that.

“You do change their lives. It’s been a challenge at times but I’ve looked after some wonderful patients with leg ulcers and you just have to try your best for them.” 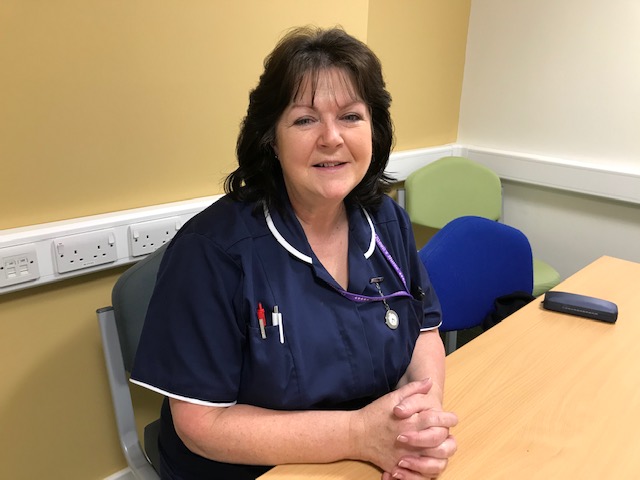 Linda Graham joined the nursing profession later in life but that hasn’t stopped her.

She is constantly striving to be the best – in her own job and empowering those in her community team in Eden.

Linda looks after a team of about 25 staff and although her job involves a lot of organising and managing, she is keen to remain clinical.

In 2015, Linda became a Queens Nurse. The title is available to individual nurses who have demonstrated a high level of commitment to patient care and nursing practice.

She said: “It was really nice to be recognised.”

Linda has some advice for anyone thinking of a career in nursing.

She said: “To be a nurse in 2020 you need to be highly skilled, be really resilient, be conscious of your own well being and have a good support network around you.

“You must never forget that the patient is at the centre of everything you do.”

Leo Pangan is one of the trust’s few male nurses. 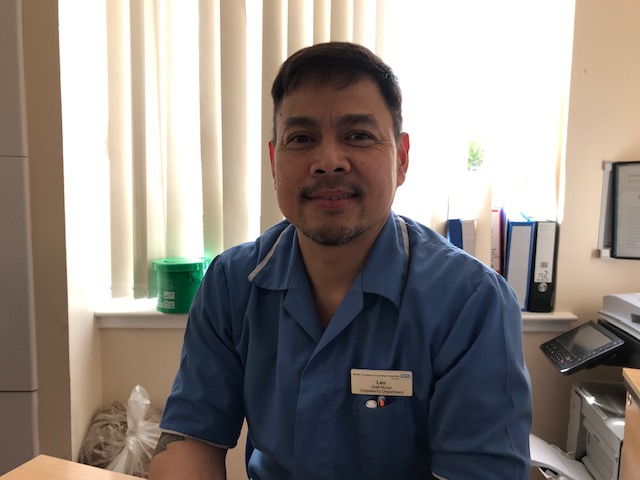 He has worked at the Cumberland Infirmary for the two and a half years.

He said: “I qualified in 1993 and will have worked at the hospital for three years next month.

“Nursing runs in my family. My sister and brother-in-law are nurses.

“There’s no difference really being a male nurse. You don’t necessarily have the same conversations as men often talk about different topics but I don’t get treated any different.

“I love the interaction with patients. I love helping patients get well and how they appreciate what we are doing for them. These are the important parts of my career. They are priceless. It’s the little things that matter.”

She offered some advice to new nurse apprentices and those thinking of a career in the profession to take that leap and go for it.

She said: “When I started out I had no idea where nursing would take me. There are so many opportunities for people in nursing today to make a difference. The world is their oyster. Things have changed so much in the last 32 years!”