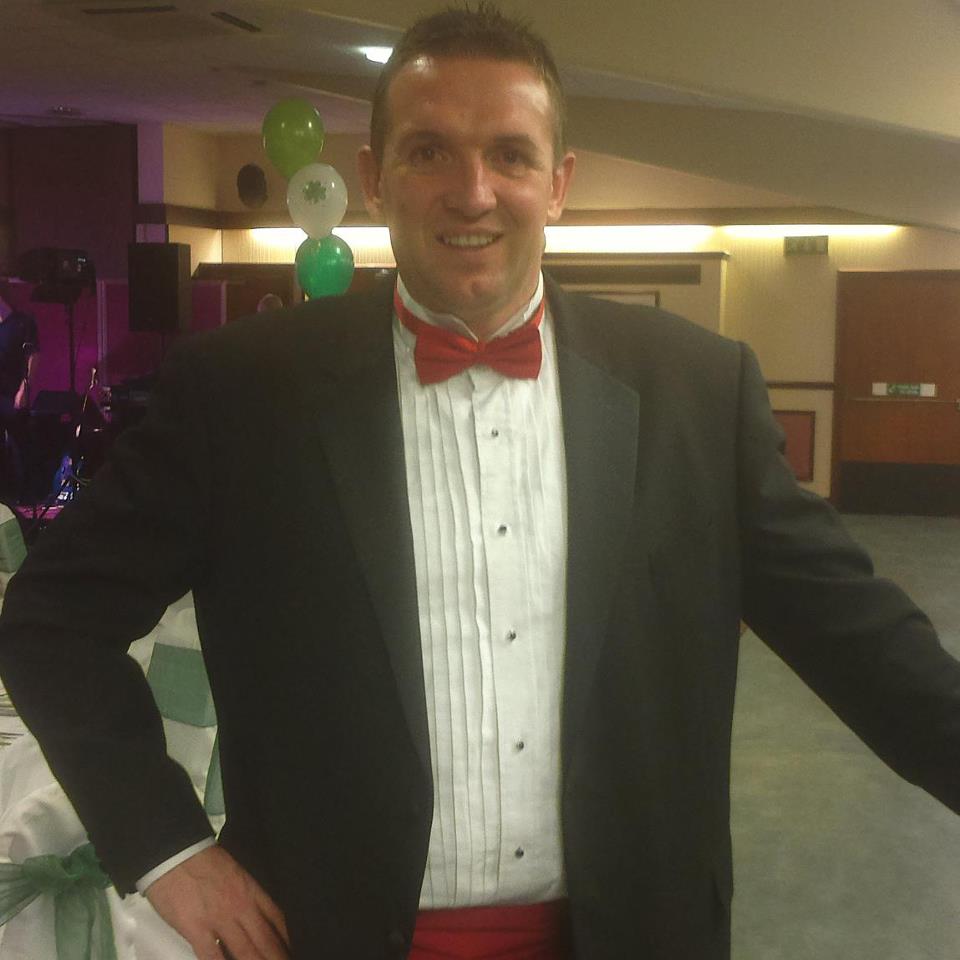 Ian Milburn, who runs IM EVENTS in Carlisle, held the events online on April 18 and May 2.

Mr Milburn is used to bringing big name sports stars to the city when he usually hosts sportsman’s dinners.

He said: “I was thinking of what I could do to raise funds while we are in lockdown and it took a message from a friend through Facebook to give me the encouragement to do something and he suggested we try to do a stand up bingo.

“On the first event, there were about 1,800 bingo cards sold and at one stage there were more than 700 devices watching live. We had participants from Canada, Spain and all over the UK.

“My wife, her two sons and I, hosted the bingo and I did the entertaining in between each number that was drawn.”

He said: “From an empty kitchen in Carlisle we managed to get to Canada, Thailand, Australia, USA, Spain and all over the UK.

“The total raised over the two nights is £10,880. I’d like to thank everyone who took part and all the firms and businesses who donated prizes.”

Mr Milburn plans to hold another event on May 23 but will split the funds from this event three ways.

The next event will support NCIC, Carlisle Youth Zone and the Eden Valley Hospice.

Further details, when they are available, will be on the IM Events Facebook page.