The ITU team at the Cumberland Infirmary has been praised for the exceptional care in supporting a covid patient who came out of a coma to find his wife had died.

Both required intensive care - Hayden was treated at Carlisle's Cumberland Infirmary, while Catherynn was transferred to Newcastle's Royal Victoria Hospital.

Mr Hayden, 48, was in a coma for 30 days, suffered multiple organ failure, and was on the brink of death on many occasions.

As well as a long recovery process, he has also struggled to come to terms with the death of his 51-year-old wife, but staff, he said, were always willing to support him.

"I wasn't just a patient number - they made me feel like a friend," he said.

“The reason I am alive today is because of the angels in ITU. I can’t thank them enough.

"Nothing was too much trouble - they would come over and sit with me, just for a talk, and listen to me cry.

"Often it should have been their break and they could have gone for a cup of tea, but they stayed with me when they didn't have to.

"While I was there I saw their exhaustion - they work so hard, such long hours, like machines, they really cared about me as a person.

"They didn't get cross with me, even on the times I was grumpy and didn't want to engage."

Mr Dunstan, who had been in a family band with his wife, has had to undergo physiotherapy to walk again, but said staff were patient and took note of his priorities.

"What I really wanted first was to be able to do some work on my business, sign some legal papers", he said.

"They took note of that, and brought me a pen which they'd put tape around to thicken so my fingers could hold it."

When he left ICU, recovery ward staff lined up to form a "guard of honour" down the hallway, which he said was a "joyous moment".

"Angels walk among us, and you don't realise it until you reach the sharp edge of life, they are the difference between living and dying."

"They are the reason my two sons still have a father, I'll be eternally grateful to them." 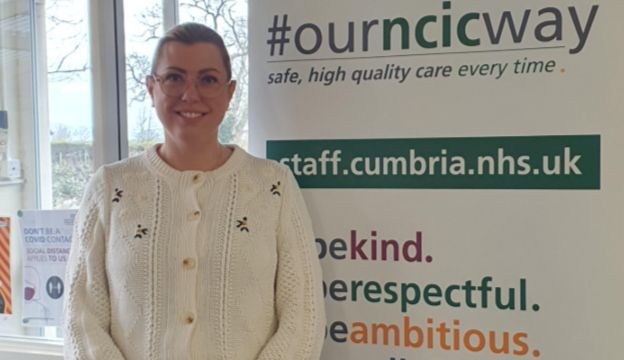 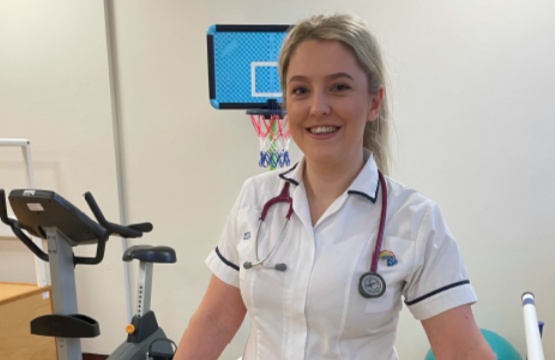 The single day that led to Kate’s career 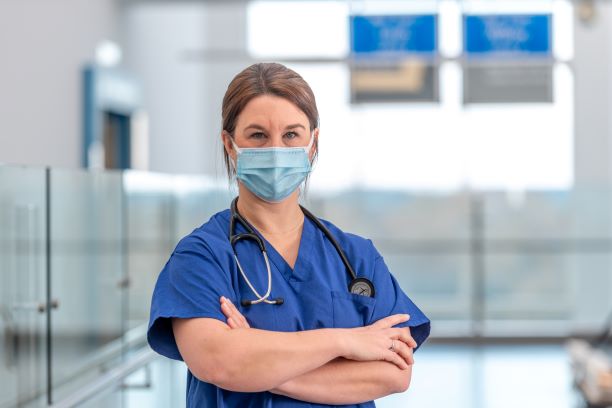