Think when you drink 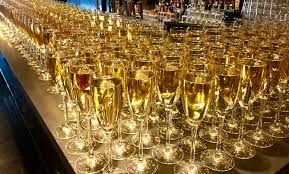 Cumbria Police are urging people to think when they drink this party season – and walk away from any trouble.

Research has shown that a third of all serious violent crime recorded in Cumbria is alcohol related.

And with the festive season getting into full flow, officers are asking people to watch out for friends, keep any drinking in check and think of the bigger picture if confronted with trouble.

People can receive long jail sentences for crimes such as causing grievous bodily harm if they lose their tempers in pubs and clubs.

While those on the receiving end can receive injuries that they have to live with for the rest of their lives.

Often this can start with a minor argument or disagreement that gets blow out of proportion because those involved have been drinking.

Just one punch can lead to a spell behind bars for the attacker and life-changing injuries for the victim.

“This is a fantastic time of year. People work hard all year and everyone deserves to enjoy themselves as the party season gets going. But an enjoyable night should also be a safe night – not one that ends up in hospital or in one of our cells. Most people go out and behave sensibly but there are a minority who become involved in trouble – and this can easily get out-of-hand. I would urge all those who struggle with their tempers after a drink to think hard before they go out about what could happen.”

Supt Jackson asked people to swallow their pride and walk away from any confrontations that might happen.

"It just isn’t worth it. Something trivial can easily escalate. Nobody wants to spend time in our 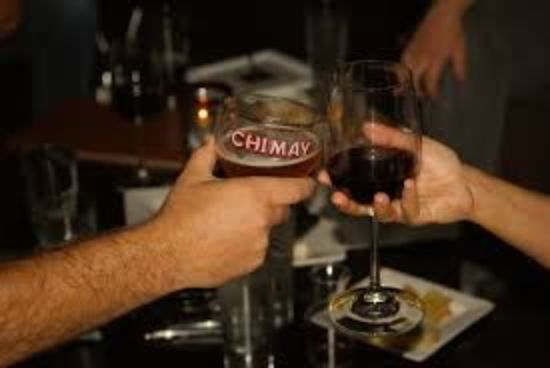 cells and nobody wants a criminal record or a jail sentence. Little arguments can lead to big consequences, with people suffering injuries that can stay with them for the rest of their lives.”

“As the festive period approaches we tend to see an increase in people attending our emergency department with alcohol-related issues as well as injuries as a result of an altercation.

“Unfortunately sometimes the consequences of heavy drinking combined with reckless behaviour can be extremely serious.

“The NHS very much supports Cumbria Constabulary this Christmas in asking people to think before they drink and walk from potential trouble.”

“We are all aware of the dangers that alcohol poses and most people know that drink can affect moods and lower inhibitions.

“The police handle aggravated behaviour from drunken nights out throughout the year but this is heightened at Christmas when so many people are out celebrating and it will not be tolerated.

“I’m pleased to see the constabulary raising awareness around alcohol-induced violence and I think the message is clear: know your limits; have a safe night and if trouble starts to appear – walk away.

“Don’t let too much drink ruin your Christmas.”