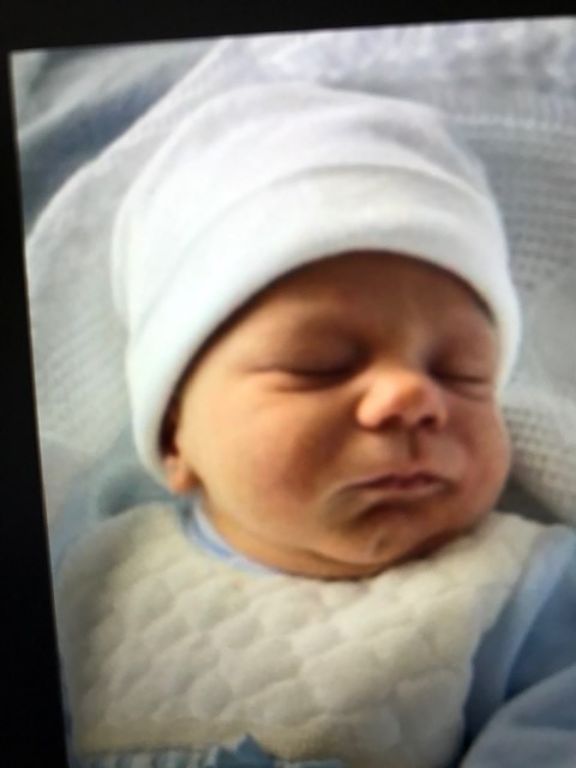 Eight babies were born on maternity units at NCIC on the first day of the year.

At The Cumberland Infirmary in Carlisle, the year's first-born baby was a son for Kelsey Wilkinson and her partner Connor Pape, of Kirkbride.

He was one of four boys born at the Cumberland Infirmary on New Year’s Day.

Kelsey said: "The maternity staff were brilliant. They were absolutely amazing - completely professional.”

At the West Cumberland Hospital in Whitehaven, Sharni Spencer and her partner Richard Pattinson, both 28, welcomed their new arrival, Spencer Thomas.

The couple's first child, he weighed in at 6lbs 14oz.

Another New Year's Day arrival at the West Cumberland Hospital was the first son of Charlotte Black and her husband Ian, of Great Broughton.

By 7pm on January 1, the maternity at the West Cumberland Hospital had delivered three boys and one girl.