A midwife from North Cumbria Integrated Care NHS Foundation Trust (NCIC) has been awarded the Chief Midwifery Officer’s Silver Award.  The award is given in recognition of Julie Haigh's major contribution to supporting women and their babies and leading changes in digital transformation at NCIC.

Julie, who has been a midwife for 10 years, was instrumental in developing a project for digital maternity notes where women could have their records in the palm of their hands via a maternity app and has been at the forefront of developing digital healthcare.

Julie, who joined NCIC in 2017, said: “The Chief Midwifery Officer Silver award is such an amazing career achievement.  The fact that the time was taken to nominate me for this award is emotional and such an honour.

“I am a midwife specialising in Digital Maternity doing what I believed was right and required to support the national maternity agenda, to improve patient care, safety and outcomes for women and their families.

“Sometimes the transition to digital has felt a lonely place to be but hearing how others have valued what I have worked hard to achieve, makes me realise I am not alone and what I have done has been worthwhile to so many.”

Julie only found out about the award when she was asked to attend an impromptu call with her digital colleagues.

She said: “I became very emotional and didn’t hear most of it for crying, so was thankful someone recorded it.  The kind words from the nomination by the National Digital Midwife, Julia Gudgeon, and the message from the Chief Midwifery Officer, Professor Jacqueline Dunkley-Bent, has to be the absolute highlight of my career.”

Amanda Kennett, Associate Director of Midwifery at NCIC, said: “I can think of no other single midwife who has had a bigger impact on the delivery of the digital agenda for maternity services not just here in North Cumbria but also nationally.

“Julie always has the needs of women and families at the heart of her work. Her dedication to the NHS and NCIC is staggering and humbling.

“She is very much deserving of the Chief Midwifery Officer’s Silver award.”

The Chief Nursing and Chief Midwifery Officer awards have been developed to reward the significant and outstanding contribution made by nurses and midwives in England and their exceptional contribution to nursing and midwifery practice. The silver award recognises performance that goes above and beyond the expectations of the everyday role that the nurse or midwife is expected to perform in their current role. 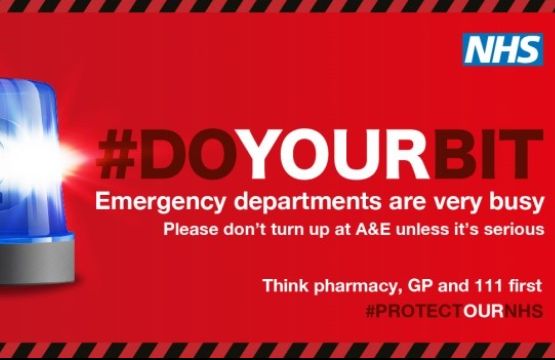 NHS festive plea – get winter ready for a safe Christmas 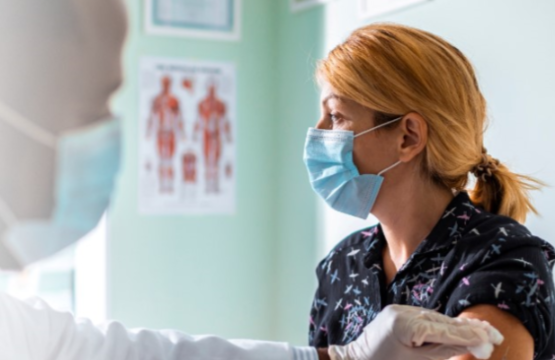 Now is the perfect time to get your flu vaccine as you prepare for Christmas! 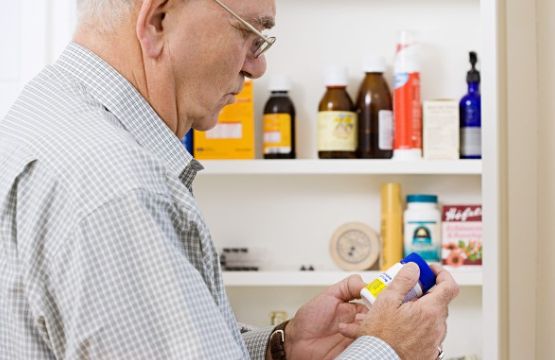 Be prepared: Stock up your medicine cabinet for winter