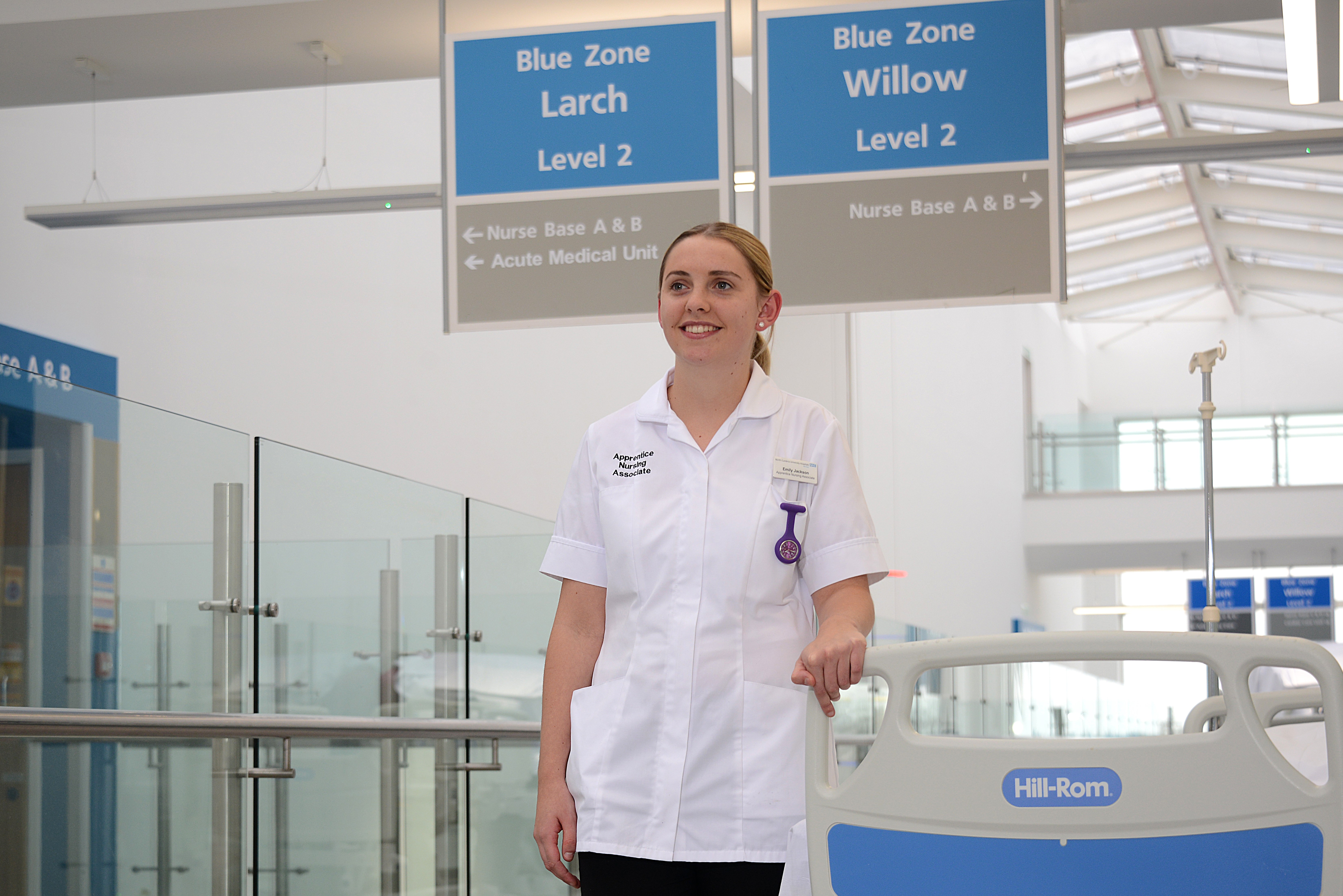 The three-minute film forms part of the Our Future campaign launched last week, which both celebrates our young people and promotes the great range of careers available to them in Cumbria.

The film, which can be accessed at www.thecumbrialep.co.uk/OurFuture features young people who are building their careers in a range of different sectors, some of which challenge the traditional perceptions of Cumbrian working life.

It features young people working in such varied careers as offshore wind farm maintenance, construction, law, catering, nursing and food production. The young people are both locals and those that have come from further afield to build their career, here in Cumbria.

Peter Allen, Chair of CLEP’s Place Strategy Group that is championing the Our Future campaign said, “The film really brings the campaign to life by showcasing talented young people, who are committed to building and developing their career in Cumbria. Our economy contains quite concentrated industries in some areas and that means that young people do not always know what careers are available to them. The reality is that almost every career option is available here in Cumbria”

He added, “The film provides a taster of the great careers that are available in our businesses and economies. It will be shown in our schools and colleges to help young people recognise that there is a huge opportunities available to them

CLEP Chief Executive, Jo Lappin, said, “This campaign is targeted at young people aged from 14 to 25. They are our most important asset and we want them to know that they are valued and we really want them to build a great career here in Cumbria.

One of our greatest challenges is our declining working age population and that is why it’s really important that our young people know that there are great opportunities here and that they can stay and build their career here”.

Other aspects of the Our Future campaign include a highly visible Stagecoach bus campaign, which went live this week and will run for one month on key bus routes, and a social media campaign featuring the hashtag #CareersInCumbria.