Our century of Sexual Health services 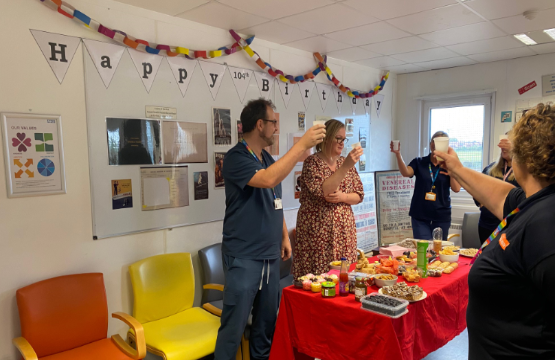 Sexual Health Services in Carlisle recently celebrated its 104th birthday making it one of the oldest services in the country according to records. The records from Cumbria are being studied as part of a project called Histories of Sexual Health in Britain, 1918–1980.

The project is being led by Dr Anne Hanley from the University of Birmingham who recently visited the Sexual Health Clinic in Carlisle. North Cumbria Integrated Care NHS Foundation Trust’s (NCIC) service still has the continuous records of every patient who has ever attended since October 1918 and Dr Hanley was reviewing patterns of clinic utilisation.

Dr Hanley explained: “Carlisle’s historical patient registers are being studied as part of the   project to map changes in sexual health and healthcare.

“It was wonderful to be able to work with these records while Cumbria Sexual Health Services celebrated its 104th birthday. The historical Venereal Disease Service from which it grew was the first universal healthcare service free at the point of use. It predated the NHS by three decades and, in many ways, provided a blueprint for the NHS. 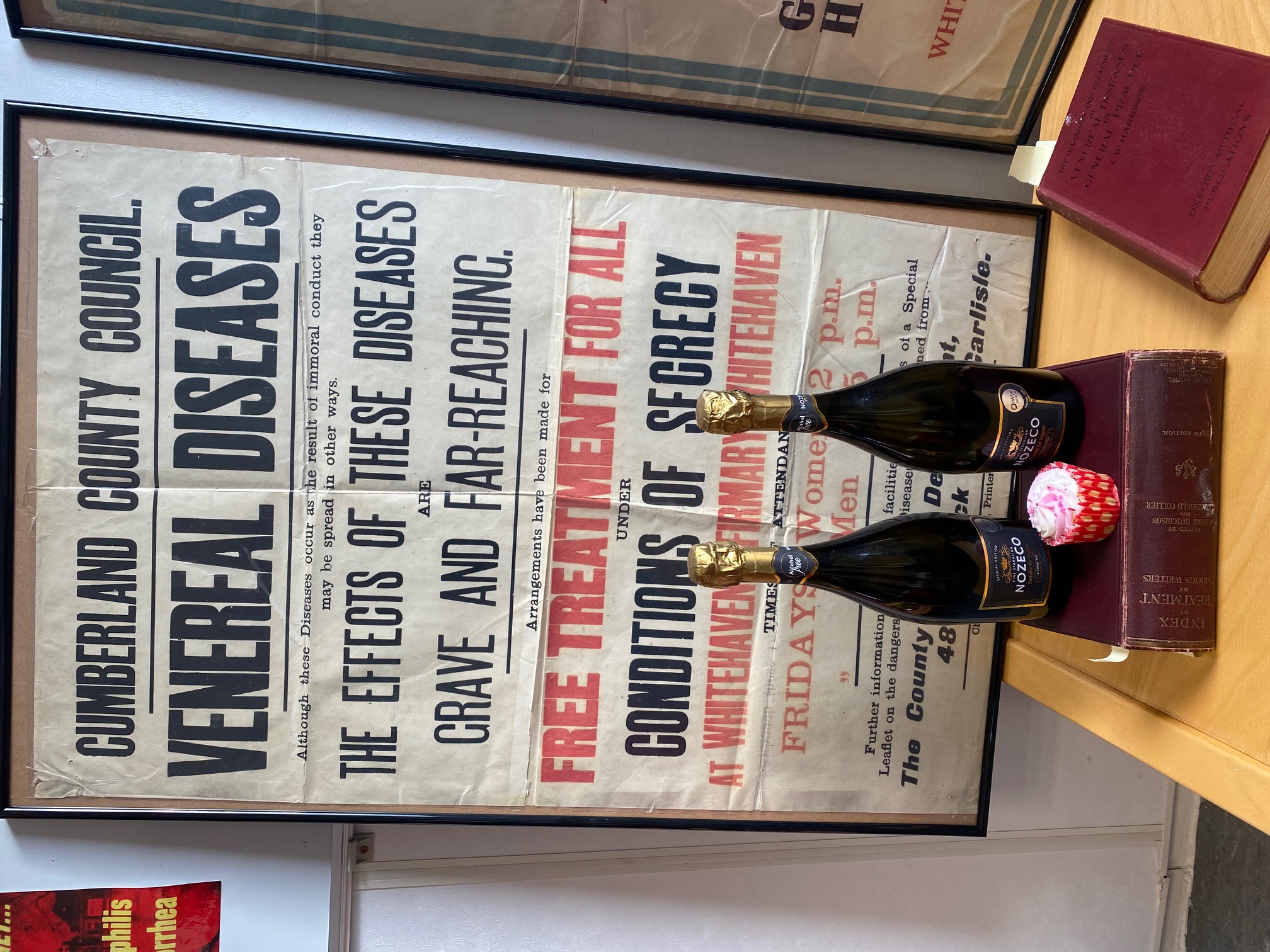 speculate. The clinic in Carlisle was providing care to a huge range of people from all social backgrounds. During the Second World War, they continued treating civilians, but also provided care to servicemen and women from nearby Royal Navy and Royal Air Force bases. They saw patients from nearby prisoner of war labour camps, emigrant resettlement camps and various ‘rescue’ and remand homes for young women. Patients came to the clinic from across Cumbria and the wider area, emphasising the truly national reach of the venereal disease service and breaking down the historical assumption that venereal diseases (STIs) were a problem only in cities.”

Professor Matt Phillips, Associate Medical Director at NCIC commented further about the history and how treatments have changed over time: “The clinic opened in 1918 and Alexander Fleming didn’t discover penicillin until 1928- so ten years of being able to diagnose but with no antibiotics back then. The first ledger refers to the Cumberland Infirmary, but we are not certain where on the site the clinic was.

“We’re all really proud to be providing a service that has been continuous for 104 years, carefully preserving the two key parts that have made improving sexual health possible which is absolute confidentiality and that all treatments are free.  It is not lost on us that the service was free before the NHS had even been thought about, and our shared legacy of advocacy for people needing care.”

Dr Hanley added; “Alongside our research, we have partnered with organisations like British Association of Sexual Health and HIV (BASHH) and the British Library to develop a major new oral history collection on sexual health, healthcare and wellbeing before the AIDS crisis.

“We are interviewing former service users and health workers about their experiences of sexual health during this period. At the end of the project, the collection will be given to the British Library, becoming a valuable resource for future activists, researchers and policymakers working in sexual and reproductive health.”

If you worked in or accessed sexual healthcare in Cumbria, or anywhere else in the UK before 1980, Dr Hanley and her team would love to hear from you. Please get in touch with Dr Anne Hanley at: a.hanley@bham.ac.uk.