Sarcomas are uncommon cancers that can affect any part of the body, on the inside or outside, including the muscle, bone, tendons, blood vessels and fatty tissues.

Fifteen people are diagnosed with sarcoma every day in the UK. That’s about 5,300 people a year. The typical symptom is a lump that gets bigger quickly. Other symptoms include:

These symptoms do not necessarily mean you have cancer, but it is better to get checked by your GP sooner rather than later.

There are around 100 different sub-types of sarcoma.

Sarcomas commonly affect the arms, legs and trunk. They also appear in the stomach and intestines as well as behind the abdomen (retroperitoneal sarcomas) and the female reproductive system (gynaecological sarcomas).

Bone sarcomas affect about 611 people in the UK each year - 1 in 9 sarcoma diagnoses are bone sarcoma. Not all bone cancers will be sarcomas.

They can affect any part of the body; they develop in supporting or connective tissue such as the muscle, nerves, fatty tissue, and blood vessels. Soft tissue sarcomas include:

GIST is a common type of soft tissue sarcoma; it develops in the gastrointestinal (GI) tract, a long tube running through the body from the oesophagus (gullet) to the anus (back passage) and includes the stomach and intestines.

Gynaecological sarcomas (sometimes shortened to gynae sarcomas) occur in the female reproductive system: the uterus (womb), ovaries, vagina, vulva and fallopian tubes. You may also hear the term uterine sarcoma. They can affect women of any age.

More research needs to be done to fully understand how these cancers develop and spread and how best to diagnose and treat them. People can survive sarcoma if their cancer is diagnosed early, when treatments can be effective and before the sarcoma has spread to other parts of the body. It is vital that patients be referred to a specialist sarcoma team as early as possible.

If you have any concerns please contact your GP. More information is available at sarcoma.org.uk/about-sarcoma 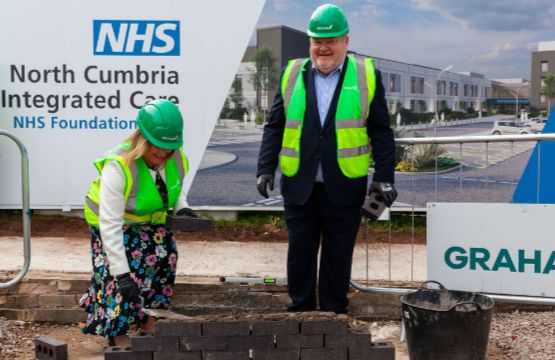 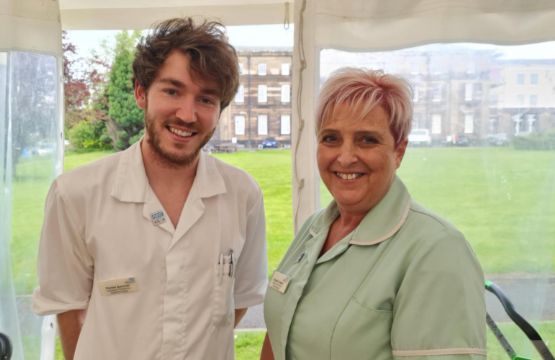 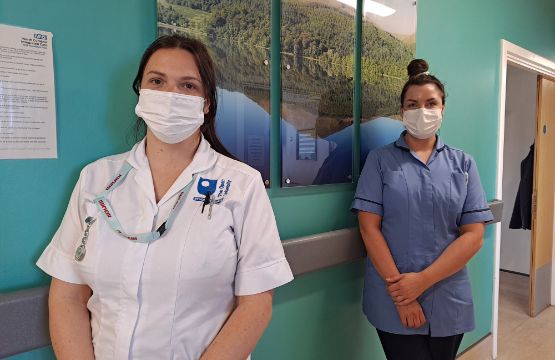 Each nursing career is unique