Three of them were born at the Cumberland Infirmary.

Rose Rogers was the first baby born on Christmas Day at the Cumberland infirmary at 12.51am to parents Lydia Leith and Matt Rogers.

New mum Lydia said that having a baby on Christmas Day was the best gift they could have had.

She said: “It was made possible by the midwives, doctors and all of the staff on the labour ward at the Cumberland Infirmary, who were second to none, very caring, reassuring and going the extra mile.” 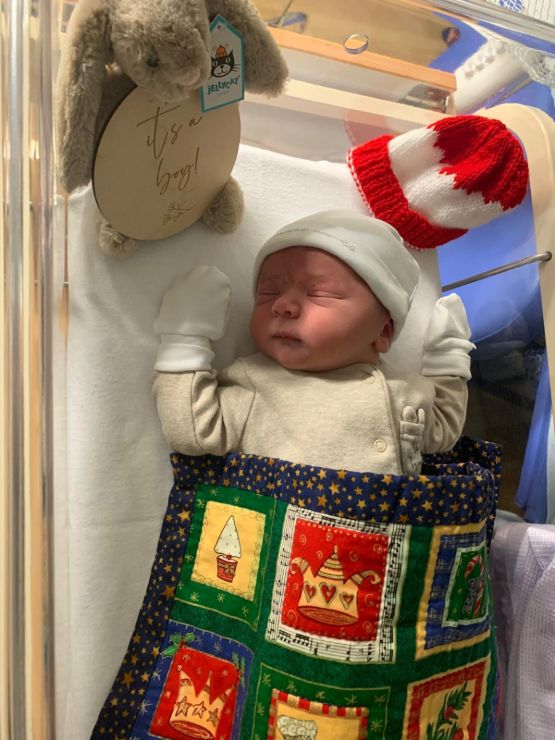 Alexander Joyce at 1.31am on Christmas Day. He weighed 8lbs 3oz.

Alyx went into hospital on December 23 to be induced after going over her due date of December 19.

She said: "Our little Christmas baby. It was a surprise. We thought he was going to be here on Christmas Eve.

"We got a little Christmas present from the hospital. The staff were all lovely. We couldn't fault them at all.”