Hospitals for the future

We’re investing in improvements to our hospitals across Cumbria. You can use this page to keep you up to date with what's happening in your area. 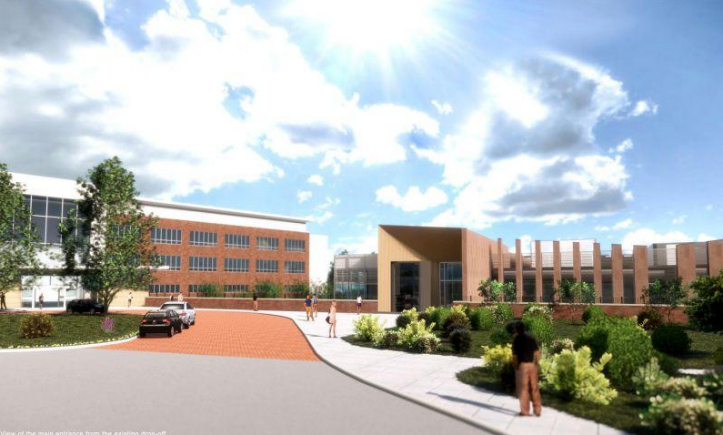 A new £35m cancer centre is being built on the former site of the tower block building at Cumberland Infirmary.

The centre is estimated to be completed in 2021. 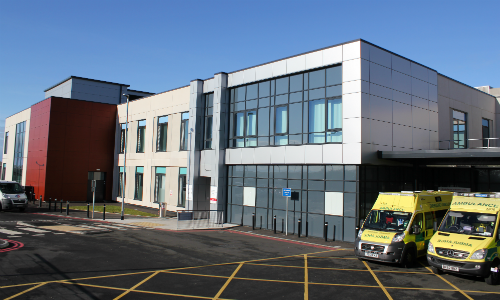 The £90m phase 1 development of West Cumberland Hospital was completed in October 2015 with the opening of the new hospital building. Work is now in progress to finalise a business case to complete redevelopment work. 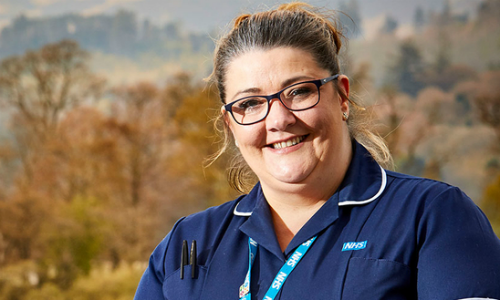 Since April 2019, women registering their pregnancy in Cumbria became some of the first in England to have access to electronic maternity notes via an app. 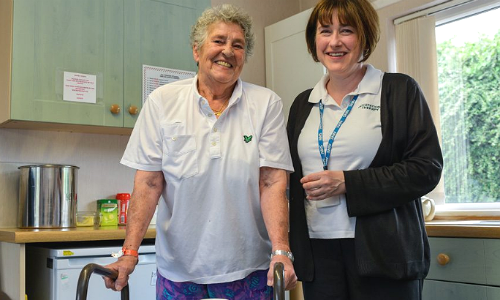 People are living longer than ever before. This can often mean they have several long term health conditions that lead to stays in hospital. These hospital stays could be avoided if more support was available in the community.