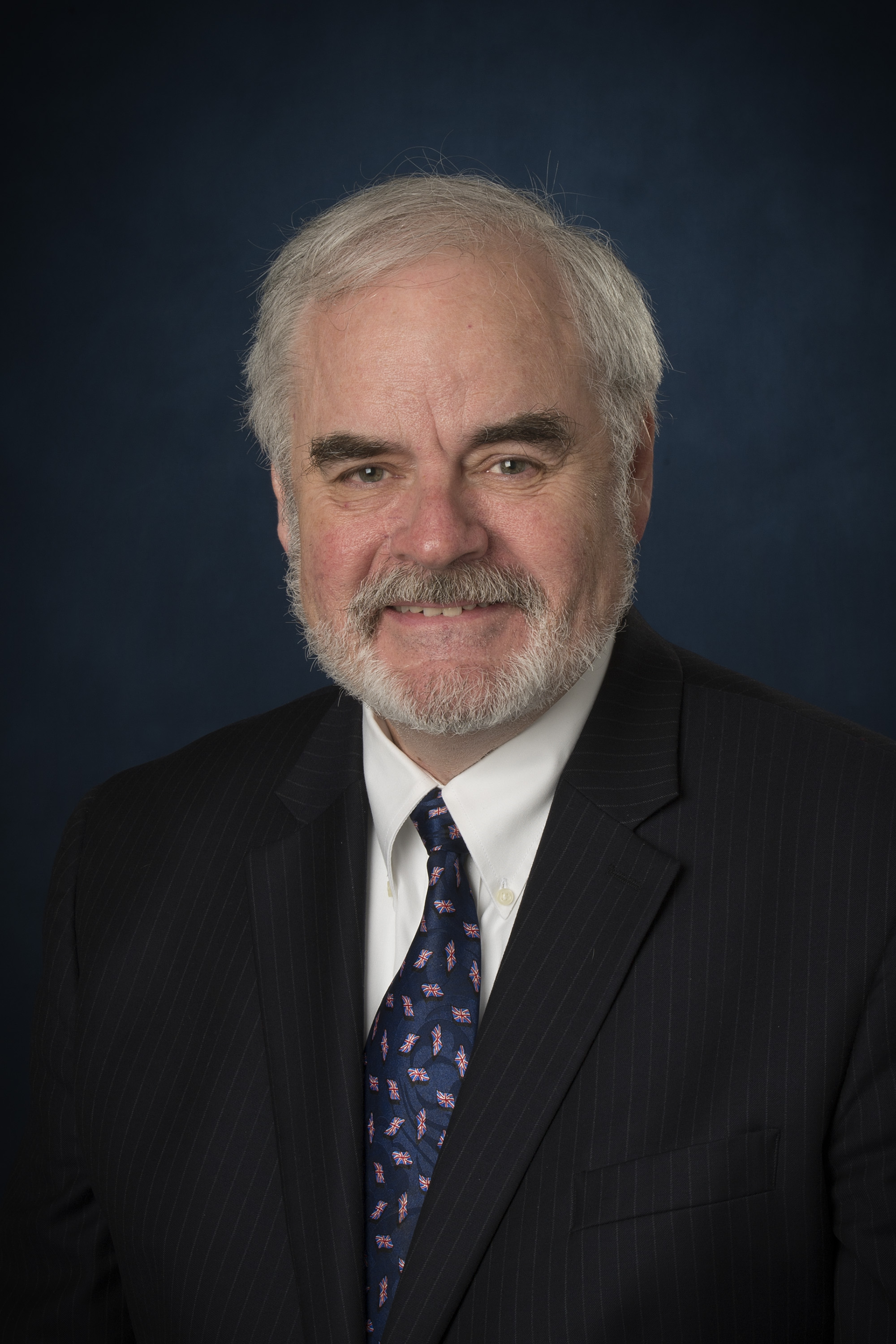 The appointment follows a comprehensive recruitment process led by the Trust’s Governors Council after the current interim chair, Peter Scott, announced he was stepping down.

Steven has been a non-executive director of Newcastle upon Tyne Hospitals NHS Foundation Trust since October 2018 where he served as Chair of the Finance Committee. A dual American and UK citizen, Steven is an independent Copeland Borough Councillor in West Cumbria and member of the Borough Executive.

He is a former director at the UK’s main nuclear site, Sellafield, and was the Executive Director for Capital Programmes and Projects at Heathrow, where he was responsible for the design and construction of Terminal 2.  He was the Ministry Of Defence’s Commercial Director responsible for the procurement of all military hardware and contracted services. He is currently and advisor to the Hinkley Point Nuclear project board of directors.

Steven has lived in the UK for 20 years and West Cumbria for many years.  Prior to that was a US Navy rear admiral and former Director of Logistics at the Defense Logistics Agency and was also Chair of a mental health hospital. He is a Fellow of the Institute of Civil Engineers and the Chartered Institute of Procurement and Supply as well as Cranfield University.

Steven will take on the role as Chair in the coming weeks leading the Board of Directors and Governors’ Council.

He said: “The NHS has saved my life three times so I am more than motivated to help Cumbria’s NHS prosper and do what I can to strengthen the Trust.”

Lyn Simpson, Chief Executive, said: “Firstly, I would like to thank Peter for all his hard work, commitment and positivity over the past three years during his time as interim Chair. Peter has been a pleasure to work alongside and on behalf of the Trust, I’d like to wish him well in the future.

“We are delighted that Steven is joining us as chair. His skills and experience make him incredibly valuable to the Trust at this time and we are looking forward to working with him.”

Peter Scott, current interim Chair, said: “It has been a privilege to have worked with such dedicated professionals during extremely challenging times and my thoughts and best wishes go with the trust as it moves forward into the future.”

Jacqueline Nicol , Lead Governor, said: “On behalf of the Governors Council I would like to officially welcome Steven to the Trust and we are looking forward to working with him. His knowledge of Cumbria, gained as a long term resident, is an additional asset which we are lucky to have.  We extend our grateful thanks to Peter. He has led the Trust through difficult times and we appreciate his dedication and commitment. We wish him all the best for the future.”