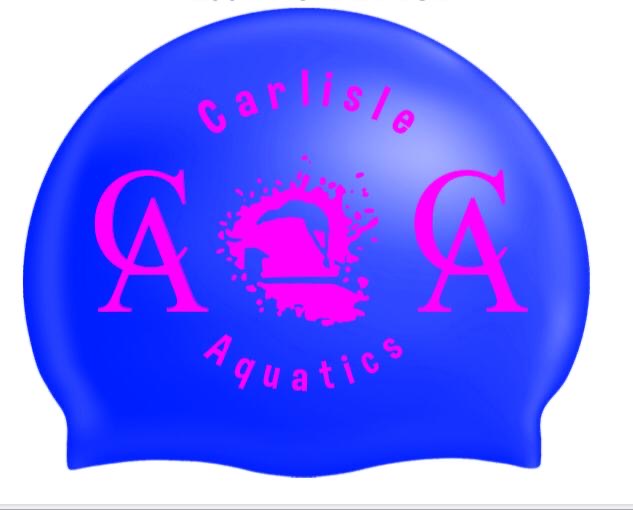 Aser has asked for the proceeds from the sale of the new swim hats to go to NCIC, where his dad, Mohamed Mohamed, works as an anaesthetics consultant.

Aser, 12, is in Year Seven at Queen Elizabeth Grammar School in Penrith. He has been swimming with Carlisle Aquatics for four years.

His proud dad, who works at the Cumberland Infirmary, said: “Aser saw how hard everyone at NCIC was working during the Coronavirus and wanted to do something to help.

“When he won the swim hat design competition he had no hesitation in asking if the money could go to the NCIC charity as he wanted to say thank you and he knows it will be put to good use.

"Carlisle Aquatics Club is based in Carlisle and their swimmers participate at local, regional and national level competitions.