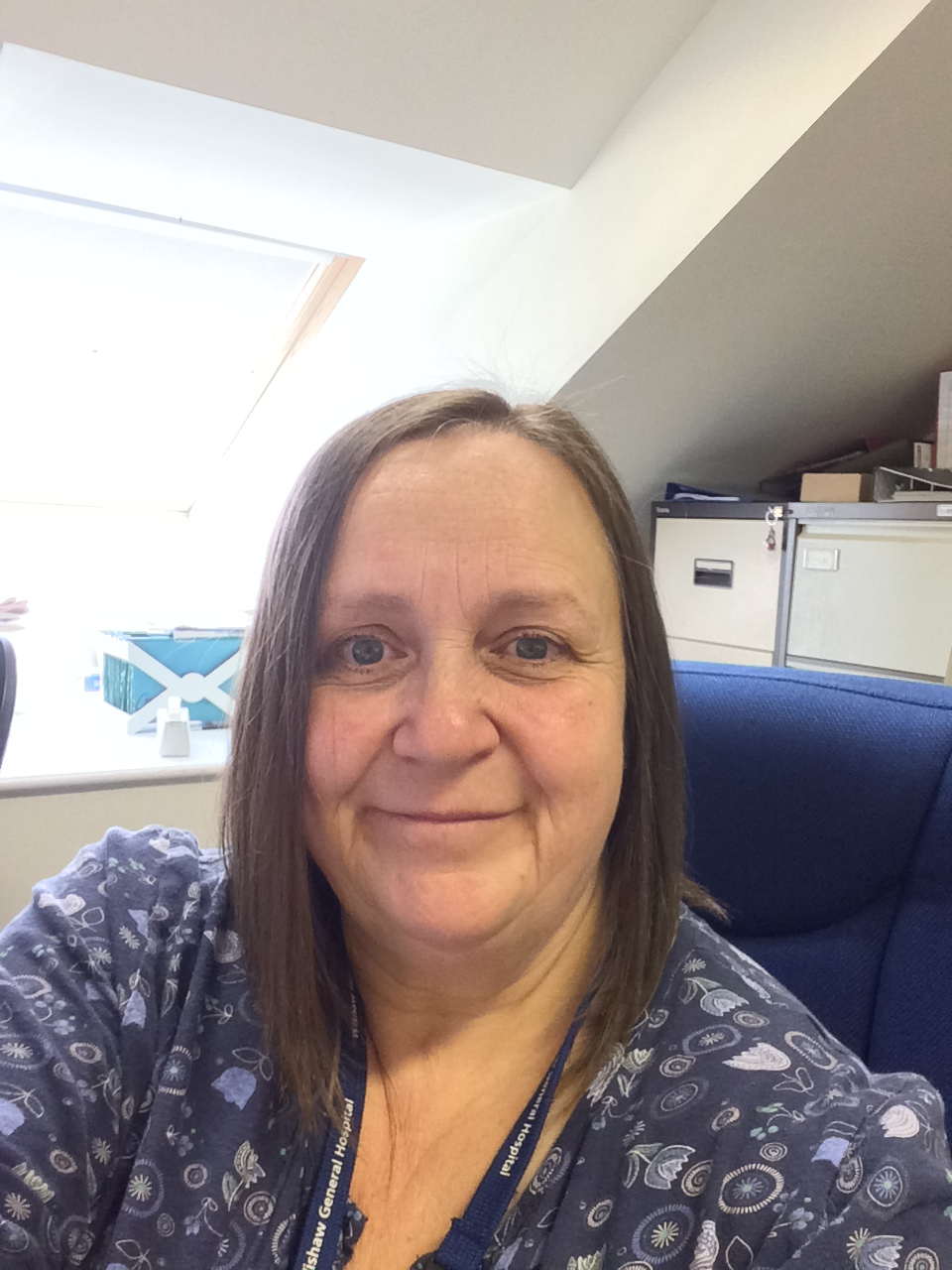 Amanda Kennett joined NCIC when the fight against Coronavirus was in full swing.

You could say on March 30 – the day she started her new job - she was literally thrown in at the deep end.

Amanda moved to Cumbria from Scotland where she had been working at Wishaw General Hospital for the last 17 years.

Her nursing career began in London at the age of 18.

She said: “I started doing my nurse training at Middlesex Hospital in W1.”

She said: “After I had my first baby I decided I wanted to be a midwife. I did my training at the Maidstone and Tunbridge Wells School of Midwifery. The course was 22 months long and was designed for mums.”

Amanda’s career progressed and she became a ward sister in Maidstone and then held a few other positions including a Supervisor of Midwives.

She said: “In 2003 I moved to Scotland and continued my career at Wishaw General Hospital. Here, I held differing positions including a practice development midwife, a labour ward co-ordinator and a senior midwife.”

Amanda says her move to Cumbria came “at the right time”.

She added: “It was the right time in my career to make the move and to pursue the challenge of being the Associate Director of Midwifery. I have had a varied career and I bring a lot of experience to the role.”

One thing Amanda says must not be underestimated is the challenge of the geographical layout of Cumbria.

She said: “Everyone has supported me and I have had such a warm welcome. Everybody has been fantastic.

“My first impression is that everyone is very caring and very professional. All the staff are going that extra mile at the moment for patients.”

On International Day of the Midwife, Amanda praised the work of her team.

She said: “Being a midwife is just such a big part of me. I can’t imagine doing anything else. It’s all about trying to make a difference to women and their babies at that vital, precious time. Being a midwife is a privilege.

“Midwives like to celebrate the day. It’s nice to know that we have an important role in womens’ lives and it’s an excuse to have a cup of tea and a bit of cake!”